Done in: 2008 / Customer: HBO / Task: Logo for Television Series produced by David Simon. Based on the Book by Evan Wright.

What the client needed

I designed the logo during production. Then I developed the main advertising concept (“one-sheet”) later on. The image in the one-sheet is a composite of 5 different photographs/elements (actor’s face, his glasses, the reflection in his glasses, the helmet, and dirt because the helmet and clothing were all too pristine).

Photoshop composites are a norm in the film industry, I do them quite often for background items on a set…a character’s office might have a photo showing them with someone they never met, for example, or looking much younger. But a composite that will be shown at billboard size needs to be pretty much perfect.

I don’t think anyone looking at this would know how long it took to accomplish. I’m very proud of the result. It was my second Times’ Square and Hollywood Blvd billboard. 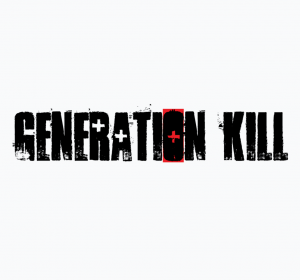 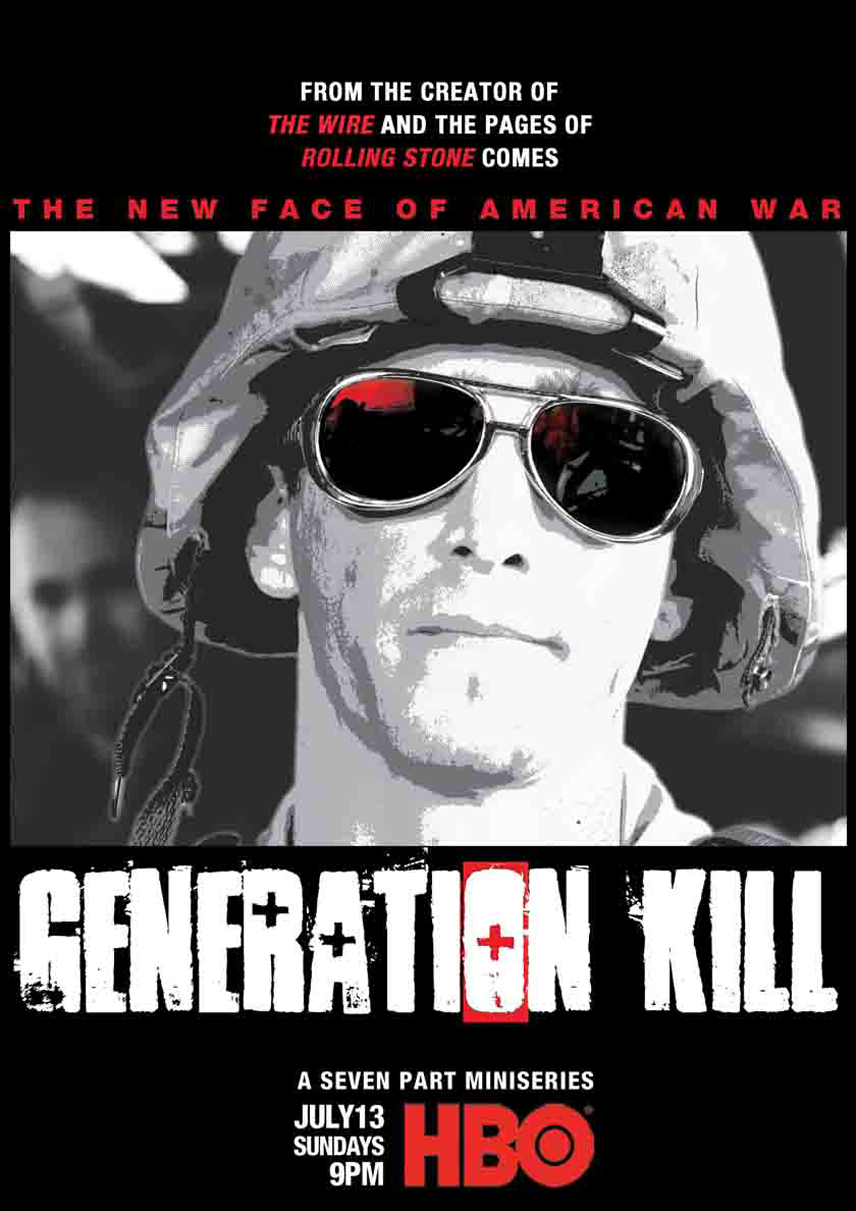 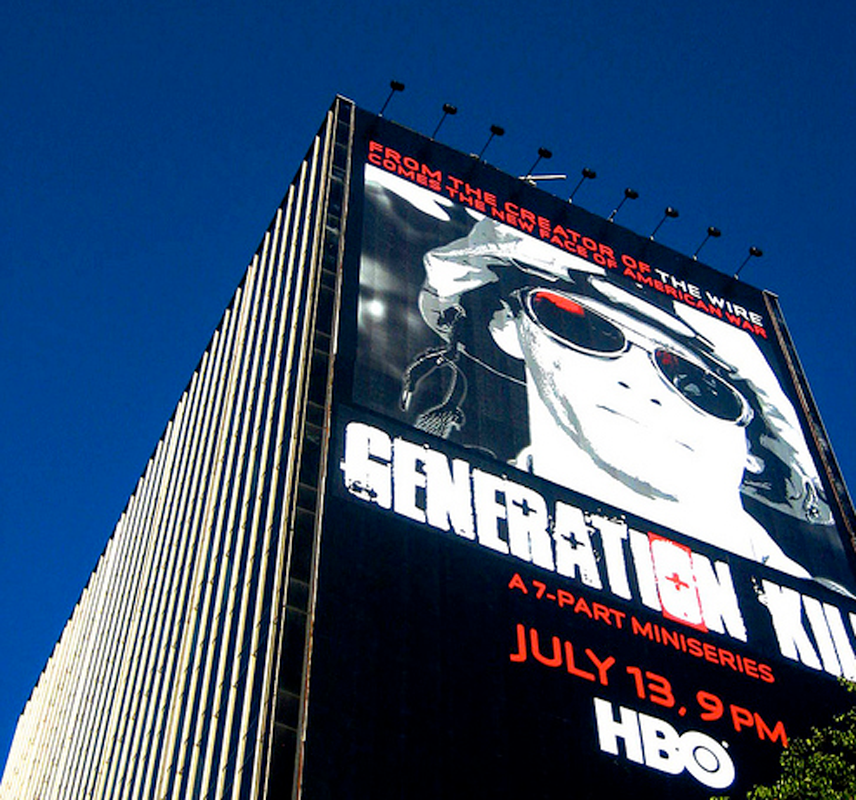 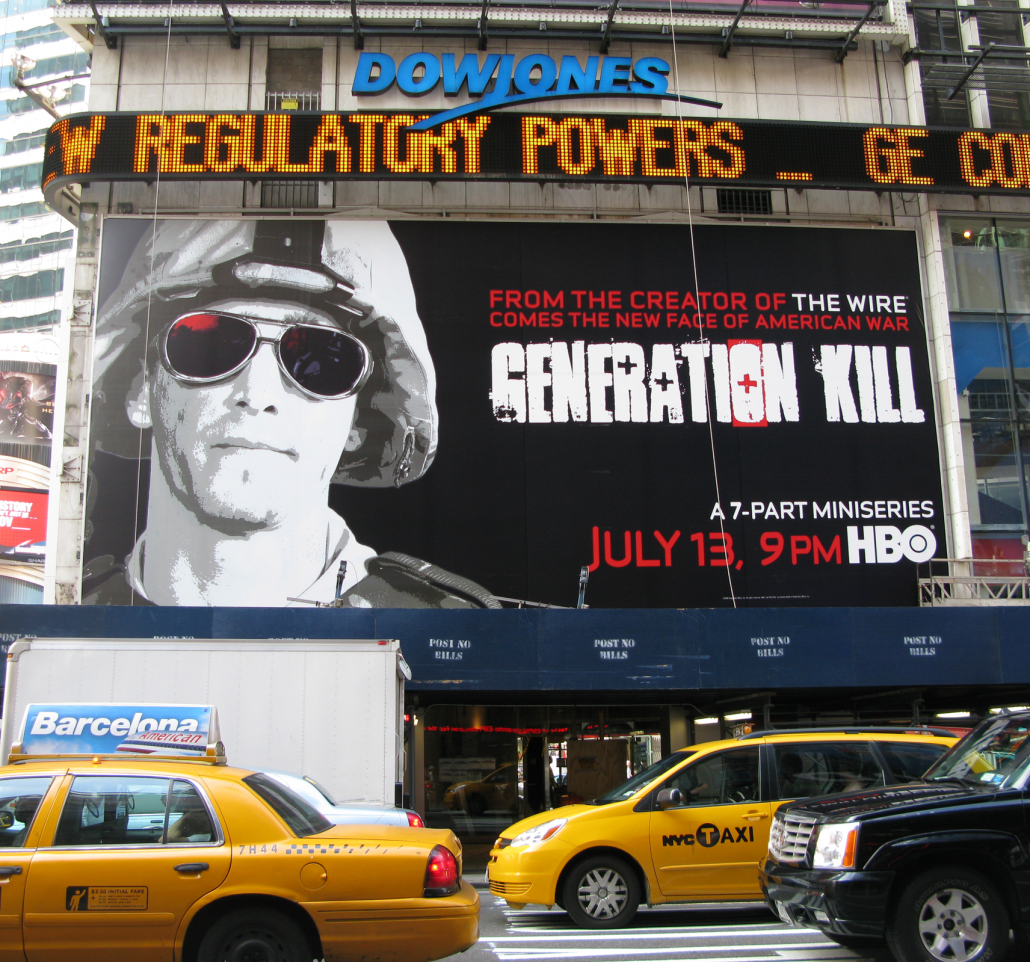 “My One & Only” Film Graphics
Scroll to top